The video of Helmut Anheier’s talk can be viewed below. This speech draws on Anheier and Filip 2021.

The COVID-19 pandemic, fake news, growing inequality, divided societies, and autocratic tendencies have thrown the difficult choices facing liberal democracies into sharp relief. Most of us desire a cohesive society and favor broad participation in the political process; we also like to benefit from a prosperous, interconnected economy. Yet are these three wishes compatible? Or must we — or the governments we elect — forego one of these aspirations in order to protect the other two?

Writing during the height of the 1990s globalization spurt, in that brief era of optimism following the Cold War, sociologist Ralf Dahrendorf (1995) asked a question that took many by surprise. At a time when autocracy seemed overcome, when the problems of divided societies and the ills of globalizations were not yet apparent, Dahrendorf asked: do we indeed live in the best of all worlds?  His answer was a “no,” or more precisely: “perhaps we do, but not for long,” and went on to argued that a growing and integrating world economy would sooner or later create “perverse choices” for liberal democracies. Over time, he said, staying economically competitive would require either adopting measures detrimental to the cohesion of civil society or restricting civil liberties and political participation. For liberal democracies, he concluded, the ask ahead for the early 21st century, “is to square the circle between economic growth, social cohesion and political freedom.” This challenge became known as the Dahrendorf Quandary.

Over a decade later, around the time of the global financial crisis, Dani Rodrik of Harvard University reached a similar conclusion. He argued that liberal democracies with open economies face a trilemma, positing that “democracy, national sovereignty and global economic integration are mutually incompatible: we can combine any two of the three, but never have all three simultaneously and in full.”

Both Dahrendorf and Rodrik pointed to a fundamental challenge of liberal market economies: the incompatibility of the underlying “drivers” involved, the complex nature of the ensuing processes, and their impacts on different population groups in terms of economic inequalities and chances for social mobility. The economic drivers of globalization, increasingly decoupled from national processes and control, undermine the nation state, hence national sovereignty. In turn, democracy also suffers through loss of legitimacy for governments in power and the rise of disloyal and semi-loyal political opposition groups further eroding trust in public institutions.

Nativist economic strategies may strengthen the nation state, and even democracy itself, but could ultimately lessen economic growth and weaken the economy. Conversely, open economic borders may benefit some parts of the population but undercut the prosperity of entire communities and regions, and weaken social cohesion and commitment to liberal democracy, even as the gross domestic product increases.

Inherent in these tensions are grave dangers, be they identity-based populism, as Rodrik suggests, or, as Dahrendorf put it, the growing authoritarian temptations of divided societies. In particular, Dahrendorf was concerned that countries could be tempted to pursue social cohesion and economic competitiveness by sacrificing political freedom. With countries like Hungary or Poland, and not to mention Russia and Turkey, become increasingly authoritarian, yet still pursue some form of open economic policies, it seems that some of Dahrendorf’s fears may be coming true.

Given these examples, as well as other tensions visible in almost all countries, the Quandary and the Trilemma have received considerable attention in recent years. Surprisingly, however, there has been no systematic empirical assessment of the validity of either claim. Neither have the important extension of Rodrik’s Trilemma statement, i.e., ‘simultaneously and in full,’ nor Dahrendorf´s puzzlement over ‘how to square the circle’ been addressed empirically.

Examining the Quandary and the Trilemma requires a longer-term perspective, as the social, economic and political tensions involved are not short-term developments. Rather, they build up over time, unfolding over several years, even decades. Therefore, we looked at a 25-year span from the early 1990s to the mid 2010s and used data from a wide range of sources for thirty-four countries, all of which are members of the OECD and upper-middle to high income market economies.

We found that the performance of the countries turns out too varied to support the broad claims Rodrik and Dahrendorf put forth in their respective writings.  Specifically, next to the small group of five cases where either the Trilemma or the Quandary apply, there are twice as many countries that generally managed to grow moderately in terms of economic globalization, liberal democracy, and social cohesion, while avoiding some of the tensions implied in the Quandary or reaching Trilemma conditions. For an even larger group of countries the evidence suggests that growing economic globalization can co-exist without tearing society apart and jeopardizing democracy.

What do these results imply for the Quandary and the Trilemma? The aggregate pattern for OECD countries examined suggests pronounced growth in globalization, moderate growth in social cohesion, and stability of democracy over a 25-year period. Our finding show that drivers can expand at lower to moderate degrees over longer periods of time and such that the build-up of tensions can be avoided: economic globalization, social cohesion and civil society, and democracy and the nation state can all grow simultaneously — but not in full.

Although our findings are not as stark as Dahrendorf’s warnings, we should also consider the possibility that a weakening of both liberal democracy and social cohesion may take longer to materialize and show effects more delayed in time than we were able to examine so far. For example, for much of the 1990s, Central and Eastern European countries were in a profound transition phase that had more to do with changes stemming from some four decades of communism than with globalization. By the late 2010s, having gained some degree of social and political stability, the impact of economic globalization on domestic political and social tensions would presumably be felt more directly, with Poland, Hungary as cases in point.

What is more, for the other countries included, one could suggest that the tensions building up during the initial globalization spurt of the 1990s could amplify during the period following the global financial crisis, and only begin to reveal their effects a decade later, with the United States as an example.

Indeed, the global financial crisis and its aftermath proved that many countries failed to find a balanced approach to the Quandary, and the vexing tensions and choices contained. As the crisis unfolded, and shortly before his death, Dahrendorf argued in 2009 that the response by most countries (a policy stance he labelled Pump-Kapitalismus, i.e. piling up public debt to bail out large corporations while implementing austerity measures for the population at large) would create many medium to long-term problems, reaching well into the 2020s. In his view, populist and illiberal tendencies were likely to rise — with civil society increasingly jeopardized — while economic globalization continued pushing social inequality higher, social mobility lower, ultimately eroding trust in key national institutions.

Indeed, had he lived to witness the Brexit referendum and its arduous aftermath, the illiberalism of Victor Orban’s Hungary, Donald Trump’s repeated challenges to US institutions and political norms, the rise of controlled societies like Singapore, the autocratic developments in China, Russia or Turkey, populism in Brazil, Dahrendorf would most likely have uttered impatiently: “Have I not told you so?”

Of course, as liberal democracies, our political destinies are very much still in our hands. Far from despairing, Dahrendorf emphasized that while “squaring the circle is impossible, one can get close to it, and probably that is all a realistic project for social well-being can hope to achieve.”

So what can be done to stave off the erosion of political freedoms in the name of economic growth? Again, Dahrendorf’s words are insightful. As he said in his 1995 paper, “Civil society requires opportunities of participation which are provided by work and a decent minimum standard of living. Once these are lost by a growing number, civil society goes with them.” Many societies risk exactly this.

Yet the results are also encouraging in that they point to a simple message:  globalization can be managed, and the negative consequences of open markets on local populations can be offset by forward-looking policies avoiding regional disparities, deskilling of the labor force, or social exclusion.  Governments have to create smart buffers between the open world of economic markets and vulnerable populations. For this, it is crucial that we reinvigorate social mobility, reduce widespread inequalities, and stop viewing the social separate from the economic. In the words of economist Dennis Snower, we have to recouple economic and social policy.  The very future of liberal democracy may well depend on our willingness and success in doing so. 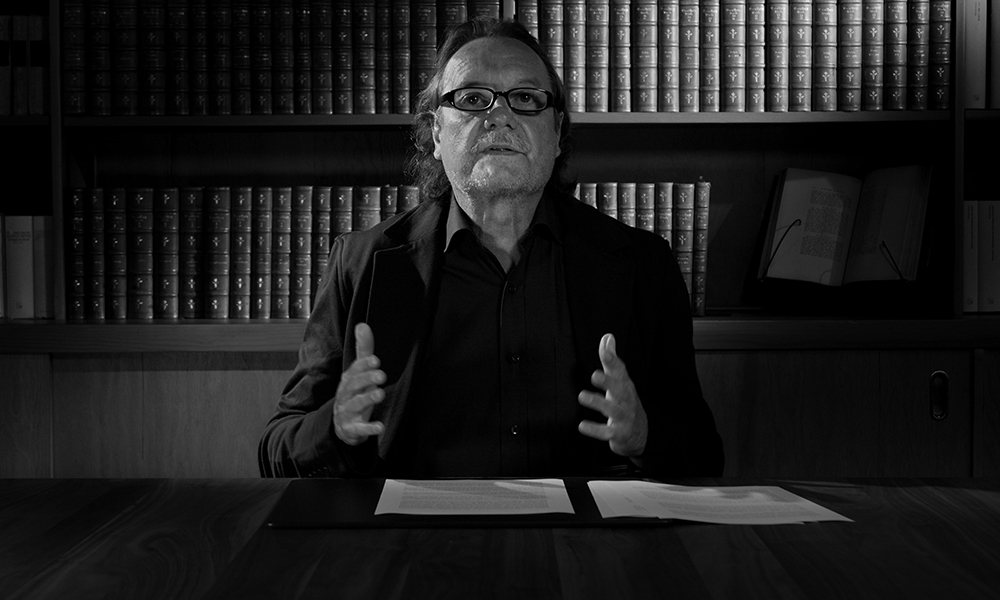