The video of Alexandra Kleeman’s talk can be viewed below.

“A man named Hoodoo went on one of the last buffalo hunts in the Cimarron country. He roamed the country for weeks and found nothing….[then] he came upon a playa lake in the middle of the Plains. It was like a dream. The seasonal waters were moving with ducks and geese and migratory waterfowl of all kinds. Herds of wild horses grazed nearby. All around the lake he could hardly see the grass for it was covered with buffalo. This scene of the pool and water birds and ponies and buffalo burned into his memory. For the rest of his life he considered it the most beautiful thing he ever witnessed. It was at this lake that he made what he called his best killing. In ten days he killed more than eight hundred of the buffalo. Shooting was so good he fouled his rifle and ran out of ammunition. Hoodoo went up to Granada for supplies and skinners. Others backtracked his wagon and by the time he returned to the lake all the animals were killed.”

So goes a passage from Lucas Bessire’s Running Out: In Search of Water on the High Plains (Princeton UP, 2021), a hybrid work of anthropology and memoir that explores the depletion of the Ogallala aquifer, a giant subterranean lake on which the agricultural industry of Kansas, Nebraska, and parts of Colorado is founded. Bessire paraphrases the account of a plains buffalo hunter at a time when buffalo, once so plentiful that they numbered from 60 to 100 million, had been driven nearly to extinction. Hunters equated buffalo with the indigenous tribes of the region, and made war on the animal, as they made war on the people of the plains, to weaken the people and erode their way of life.

The abundance of animal life that existed early in America’s history would be difficult for a person living today to believe, or even imagine. There are tales of tall ships stalled by the force of an immense school of cod, pioneers in Pacific waters complaining of the masses of splashing salmon that threatened to swamp their canoes. The passenger pigeon, extinct since 1914, traveled in humungous flocks whose size was a form of self-defense and a strategy for sustenance — the largest nesting colony ever recorded measured 855 square miles across Wisconsin and Minnesota. Today, some scientists estimate that we are living in a “10 percent world” — a world reduced to just 10 percent of its past abundance of nonhuman life. And a recent paper published in the Proceedings of the National Academy of Sciences estimates that just four percent of the planet’s biomass is now made up of wild animals — Humans account for 36 percent and their livestock for an additional 60 percent.

How is this loss made manifest in our everyday lives? Many of us have our own stories about a place we once loved that has since been transformed into a housing development or strip mall, a bird or insect or wild animal that we used to see that we haven’t seen in years. But we tend to think of these experiences as personal, rather than part of a greater shared loss, a gradual reduction of world. This loss is already present in our lived experience, but just as the violence it signifies is done out of our line of sight — displaced temporally and spatially — its phenomenology makes it difficult to perceive, easier to hide or to ignore. It saps the potentiality of the world in an insidious way, quietly subtracting while leaving intact a sense of continuity. In this way the realm of possibility, that space in which we maneuver both politically and socially, constricts around us.

As we habituate to gradual loss, it becomes normalized, and then invisible. This is an apt analogy for our legislative arena. In this country, this same process — the slow amnesia of a shrinking reality — comes to define our political horizons, as we maneuver inside ever-smaller portions of the playing field and imagine that we’re operating within the whole. A debate over whether student-loan debt should be forgiven in particular cases eclipses the possibility of legislating free community college and higher education for all. As our social safety net has frayed, we argue over retying individual knots rather than proposing broad new social programs to support. A nationwide call to defund the police has been eclipsed by a familiar discourse of fear and retribution.

Our moment calls for a bolder reimagination, based not on the constrained, degraded conditions around us but on a more expansive view of history and reality, considering as possible baselines both realities of the past and audacious visions of the future. Acclimatized as we are to reduction, austerity, and the institutionalization of settler colonialism, a call to action like that of the indigenous-driven LandBack movement, which calls for the return of seized lands to native stewardship, might feel radical, impossible. But the demands are only “unrealistic” from the perspective of a tragically reduced idea of what reality has been or could one day be.

Already, activists working with the movement have succeeded in dismantling dams and returning lands near Big Sur to the formerly unlanded Essalen tribe. As I speak to you today from present-day Los Angeles County, the ancestral lands of the Tongva, Chumash, and Kizh tribes, I’m reminded that this region now called California was once home to an estimated 350,000 indigenous lives, a complex array of civilizations decimated by colonization and American expansion. If it was possible for the land they stewarded to be violently taken by newcomers, isn’t it possible to peacefully return it, to make reparations for what was taken? In the past, and in our reckoning with loss, lies a world-expanding vision of the future, one that is not only possible but necessary. 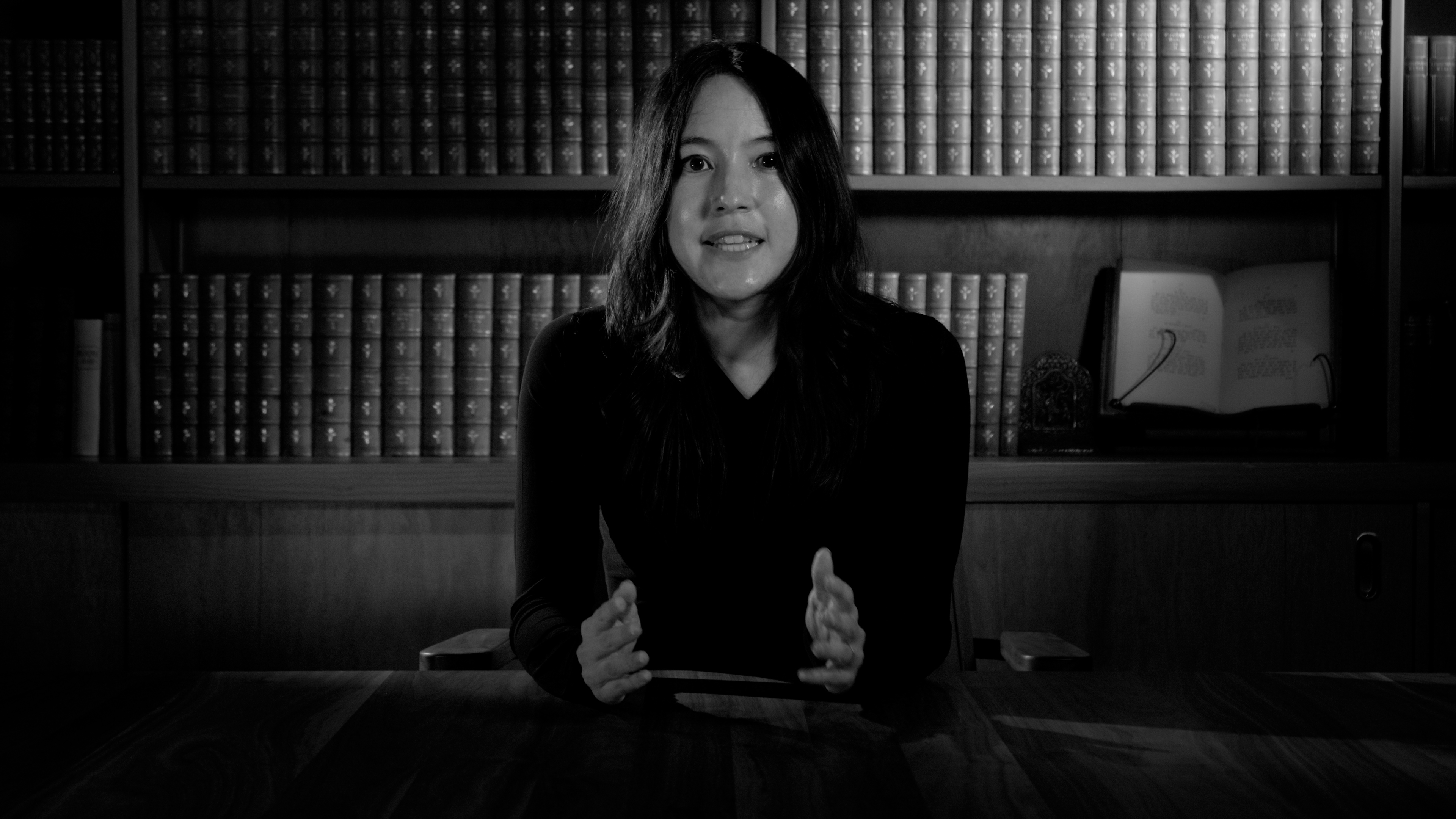